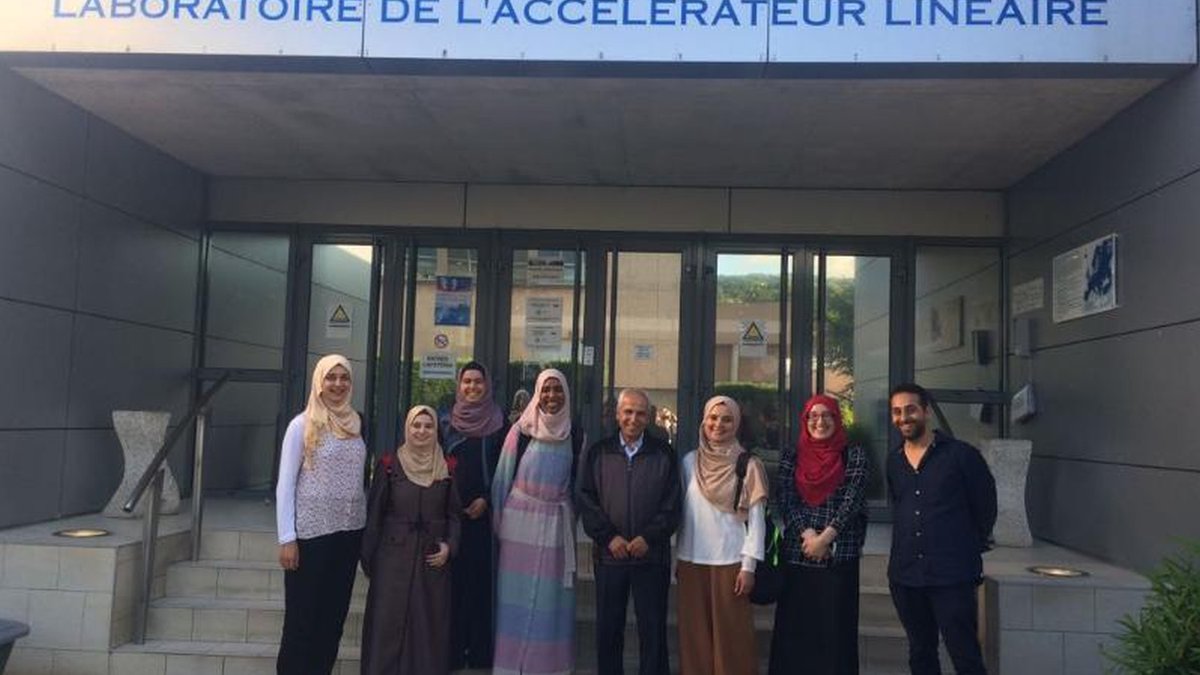 The conclusion of the Second Winter School of High Energy Physics in Palestine (WISHEPP II) on November 16, 2017 resulted in a number of fruitful outcomes that benefited An-Najah National University and the Palestinian community in general.

Five students of An-Najah Physics Department were offered scholarships in cooperation with LAL Centre in France. The scholarships were distributed among Bachelors and Masters Physics students. The students are Thara' Turk, Manar Amer, Shaima' Hussein, Afnan Shatat and Bushra Hajji. 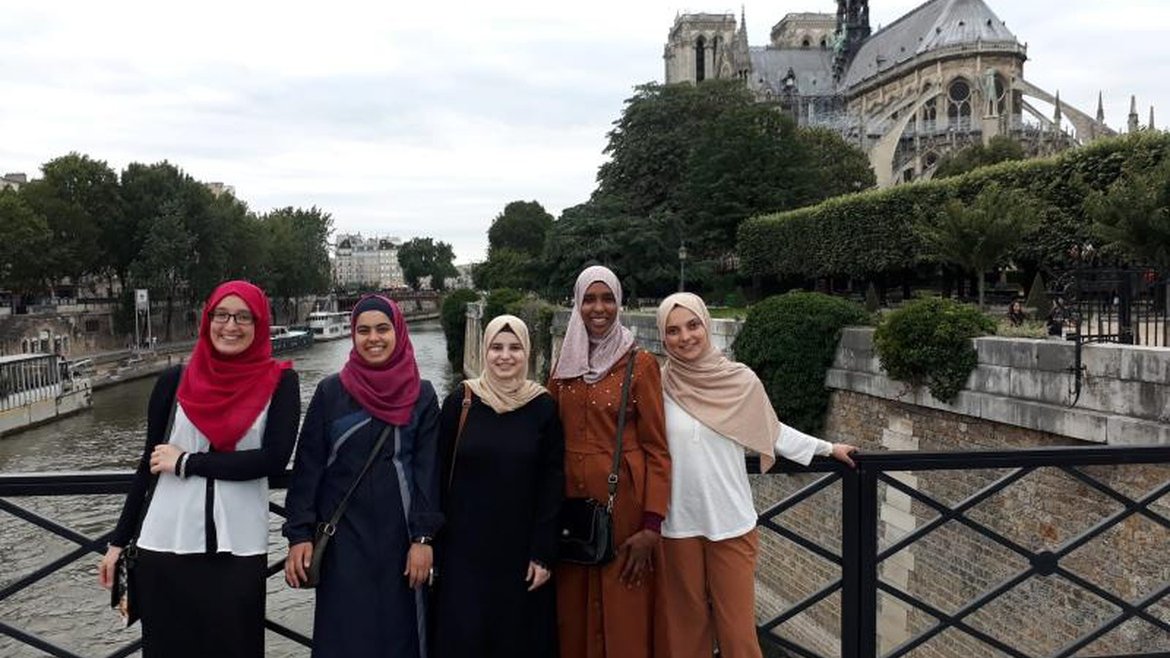 An-Najah also participated in the Sixth Palestinian Conference on Modern Trends in Mathematics and Physics PCMTMP-VI which was held at the Palestine Technical University- Kadoorei where a number of the Physics Department students presented important research papers. And due to the importance of the scientific work of these students, five scientific papers have been presented in the conference, as student Amer presented a paper titled: "A study of the characteristics of the converted photons selected by certain decay in LHCB at CERN" while student Turk presented another titled: "Tracking Performance of ATLAS Inner Tracker". 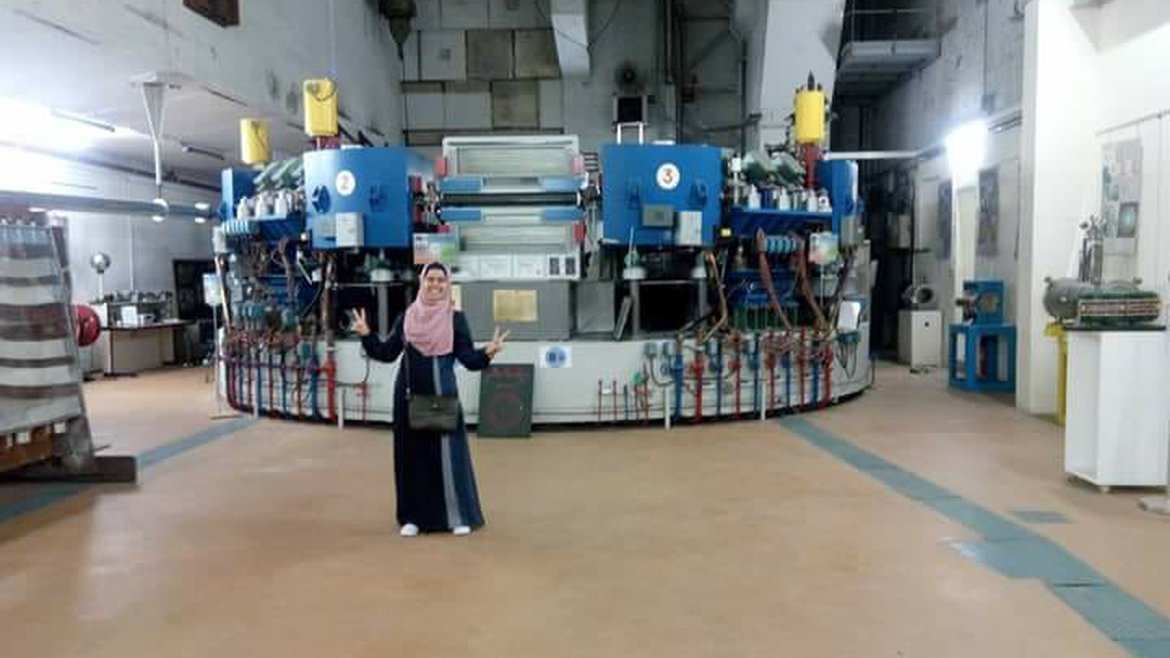 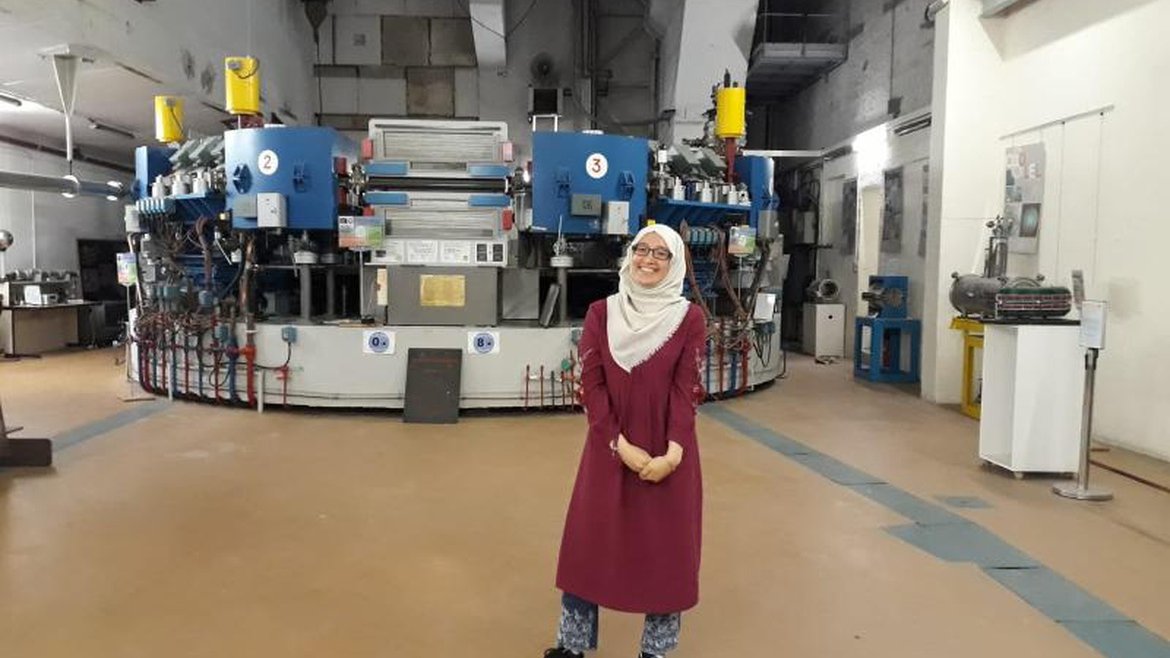 In the same context, Dr. Ahmed Bassalat, Chair of WISHEPP and staff member at An-Najah's Physics Department obtained the Zamala scholarship to France and CERN in Switzerland. He also supervised the students work during their time in France, discussed student Turk MSc thesis and followed it up and she gave a talk for ATLAS group at LAL. He also followed up on the logistic preparation for the Centre of Excellence in High Energy Physics, which is to be established at An-Najah.

The meeting aimed to develop a cooperation agreement between An-Najah Physics Department and Paris-Sud 11 University regarding a student exchange programme. 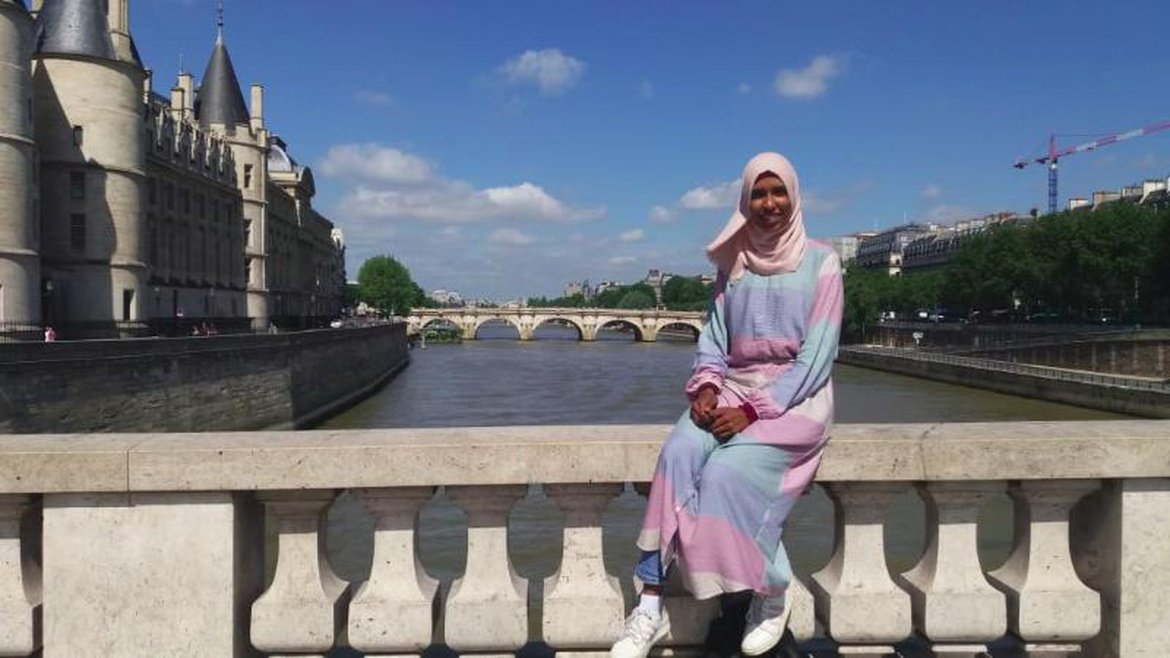 Moreover, he participated in a cooperation forum between Palestinian and French universities where he gave a presentation on the development and accomplishments of An-Najah Physics Department.

Finally, Dr. Bassalat is now preparing for the third Winter School of High Energy Physics in Palestine which will be hosted at An-Najah.

It is worth mentioning that Dr. Bassalat is establishing a research group from An-Najah to be part of ATLAS Experiment at CERN.