Results and Achievements of WISHEPP I 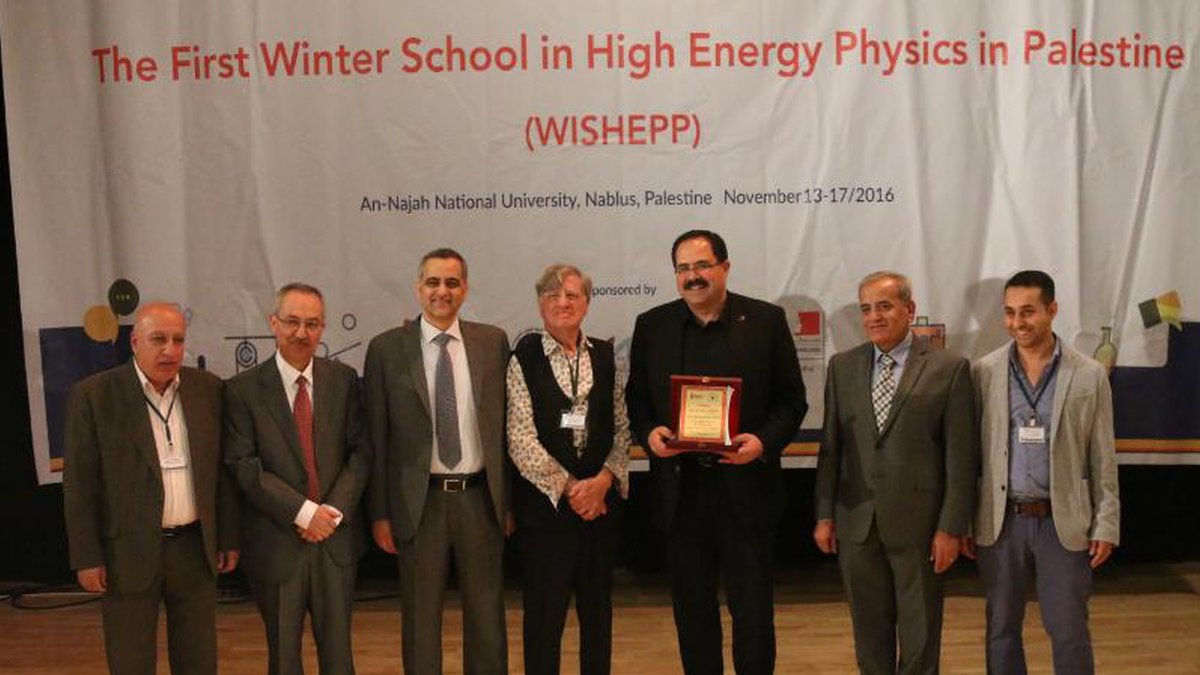 In 2016, An-Najah National University in cooperation with LAL from Paris Sud 11 University launched the activities of the First Winter School of ‎High Energy Physics in Palestine (WISHEPP I). The inauguration ceremony included a series of scientific and entertaining activities and was attended by a large number of participants from Palestinian universities, schools and institutions.

The first winter school increased the awareness of physics not only on the university level but also on the community level. This encouraged the Department of Physics at An-Najah to organize the Second Winter School of ‎High Energy Physics in Palestine (WISHEPP II). The department announced that the inauguration ceremony of the second winter school will be on Sunday, November 11th, 2017.

The school resulted in a number of achievements most important of which was offering several scholarships for both BSc and MSc An-Najah physics students. The scholarships were as follows:

The school also introduced a large number of school students to different physics disciplines which encouraged them to enroll in An-Najah's physics programme.

Moreover, the school lead to renewing the cooperation between An-Najah and Paris Sud 11 in different academic fields and strengthening the partnership between Palestine and CERN.