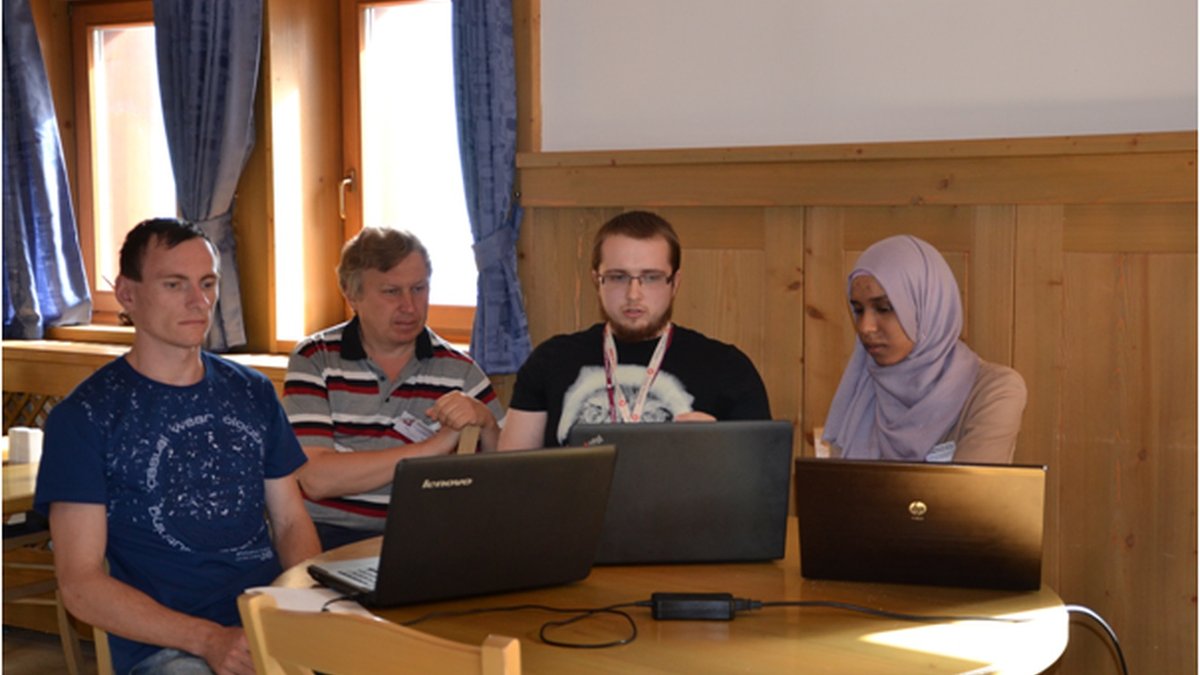 The summer school was over two weeks from July 10th – July 22nd, 2017 and took place in Ljubljana, Slovenia.

The scholarship was offered during the First Winter School of ‎High Energy Physics in Palestine (WISHEPP) which was organized by An-Najah’s Physics Department on November, 2016, in a collaboration with Laboratoire de l'Accélérateur Linéaire (LAL), Orsay, France. 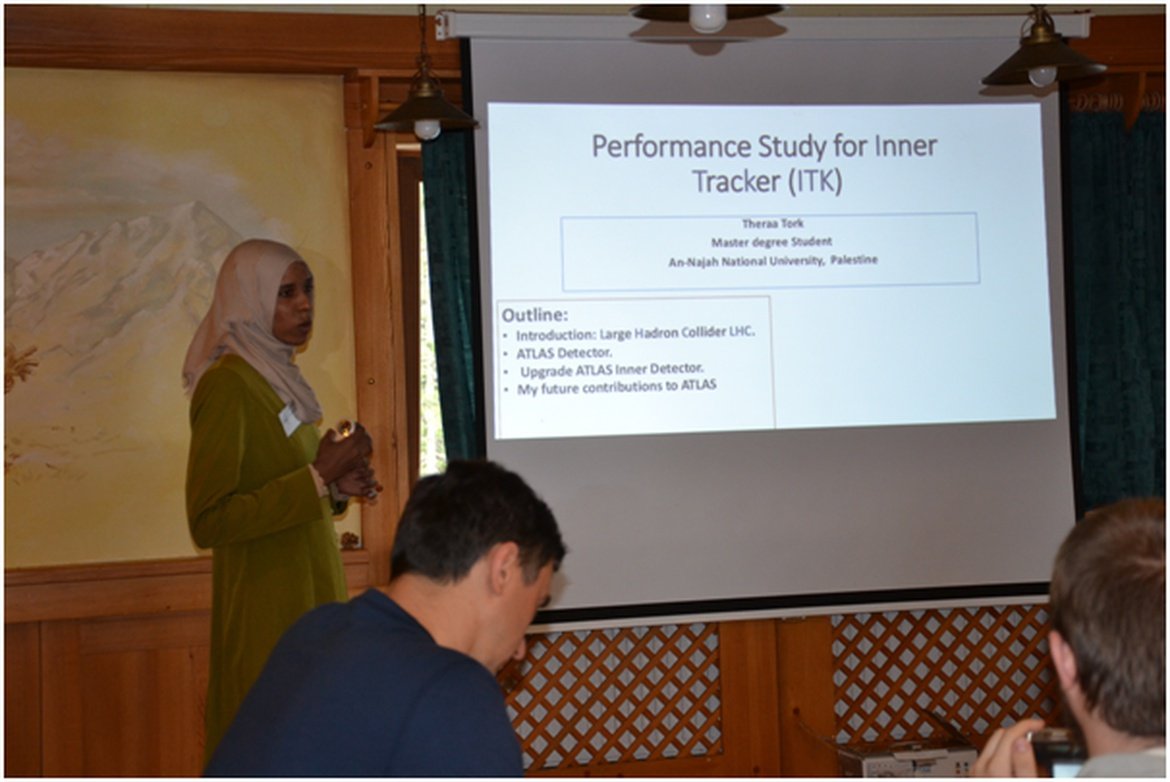 TES HEP included lectures on elementary particle physics, cosmology and the Quantum Field Theory (QFT) as well as a number of workshops on accelerators and detectors design.

Dr. Ahmed Bassalat, staff member at An-Najah’s Physics Department and the contact person with TES-HEP Committee said that the scholarship aims at attracting An-Najah enrollees to join the physics programme and encouraging them to excel and develop their academic skills. He added that 10 scholarships were offered to the physics students during the previous academic year (2016/2017). 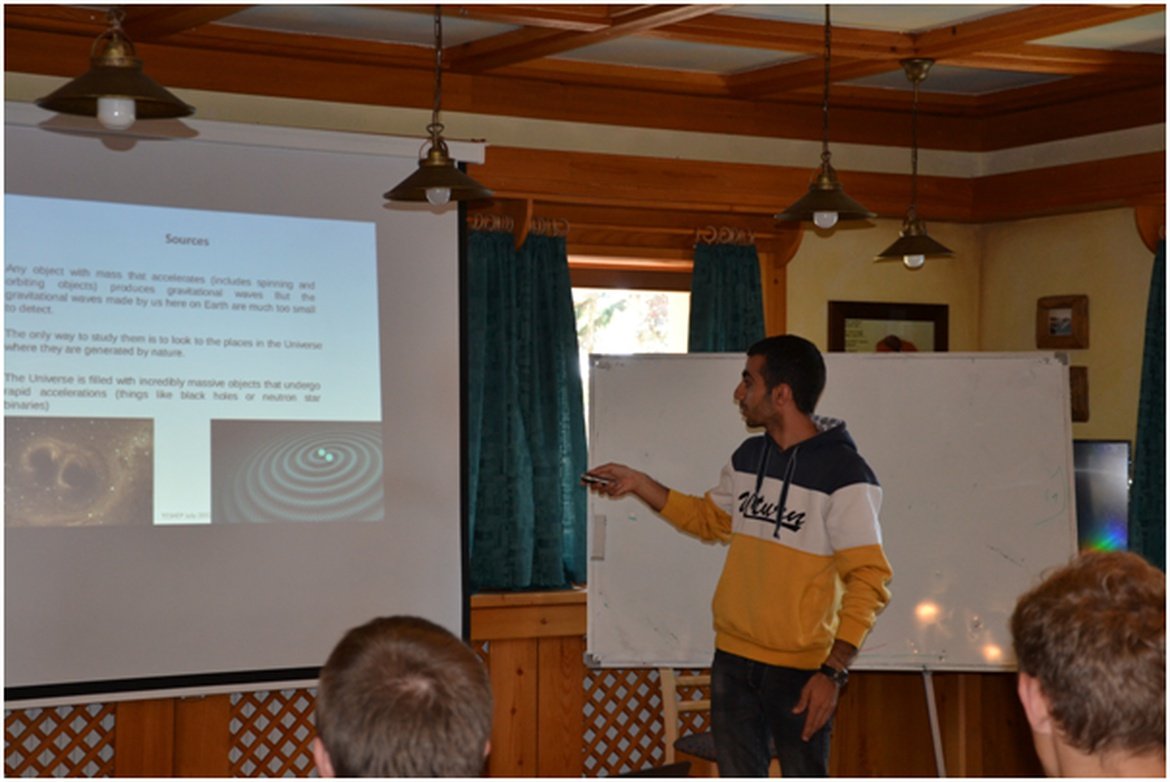 It is worth mentioning that the Physics Department in cooperation with the SESAME National Palestinian Committee held an introductory workshop on SESAME Project and contributed to upgrading An-Najah’s excellence in terms of scientific research and student exchange. 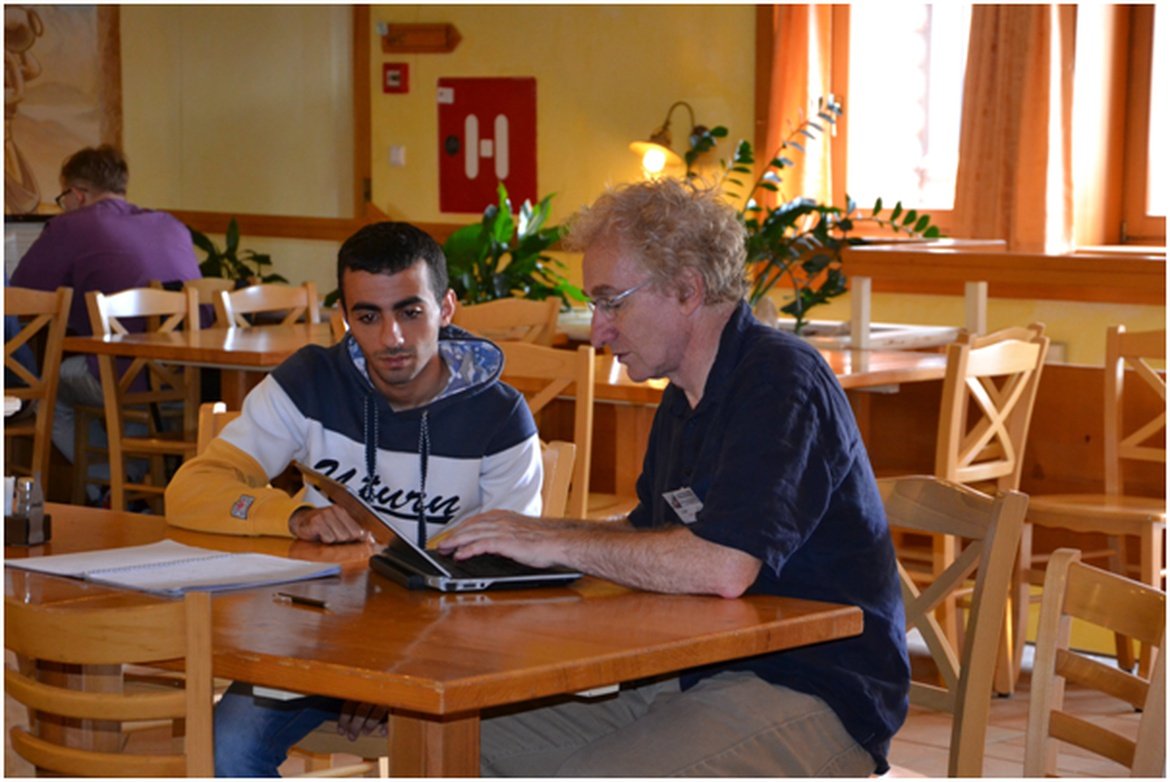