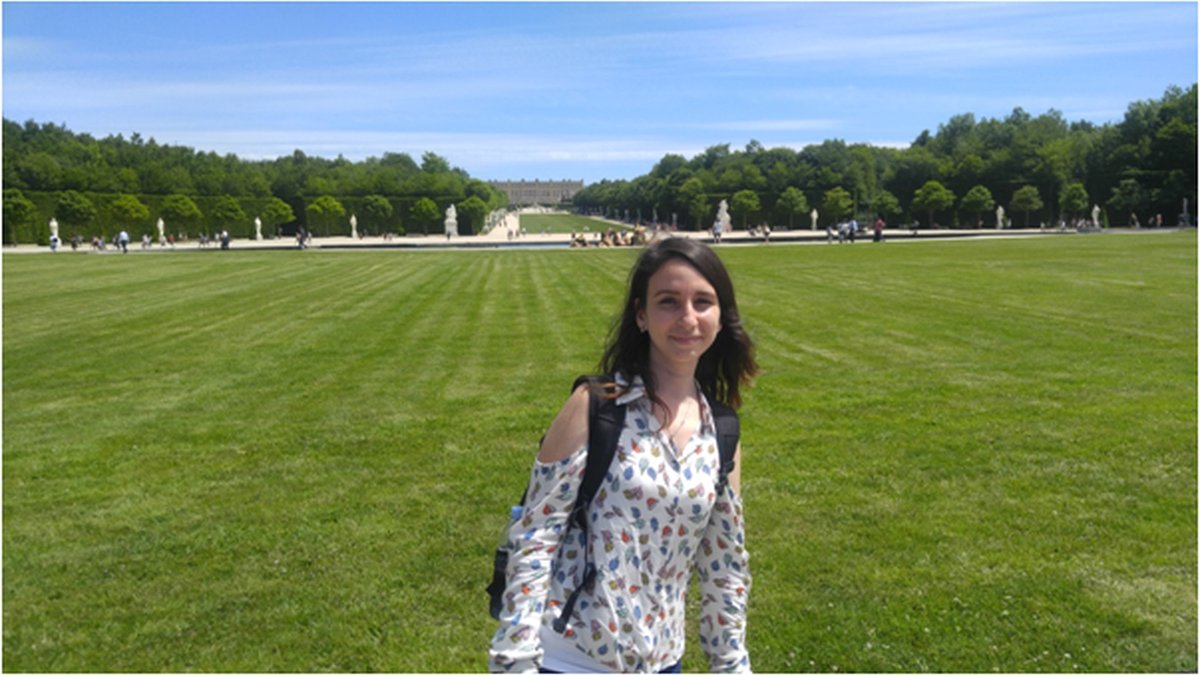 Students Tasnim Abdallah and Hend Shahed from the physics MSc programme at An-Najah National University have recently completed their MSc theses at University of Paris-Sud 11 in France as part of a scholarship programme offered by the First Winter School of High Energy Physics in Palestine (WISHEPP)*.

During the six month scholarship, the students did their research at LAL after completing all the Master's level requirements at An-Najah. 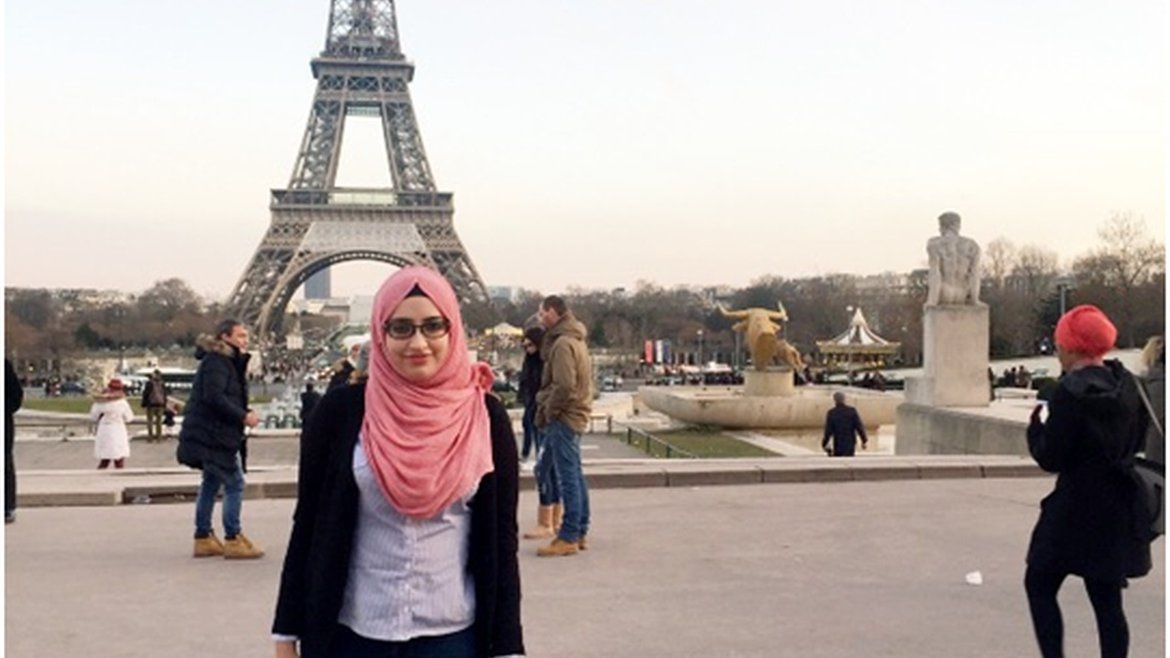 Dr. Ahmad Bassalat, staff member at the Physics Department said: “In addition to the importance of the research theses, An-Najah physics students started to participate in conducting research with regard to ATLAS experiment in CERN.”

He added that the ThomX thesis offers a miniature accelerator project that is utilized in hospitals and health centers for medical uses.

It is worth mentioning that the Physics Department offered nine scholarships to MSc and BSc students during the academic year 2016/2017, six of which were offered by WISHEPP.