An-Najah: the First University in Palestine to Join the ATLAS Experiment at CERN 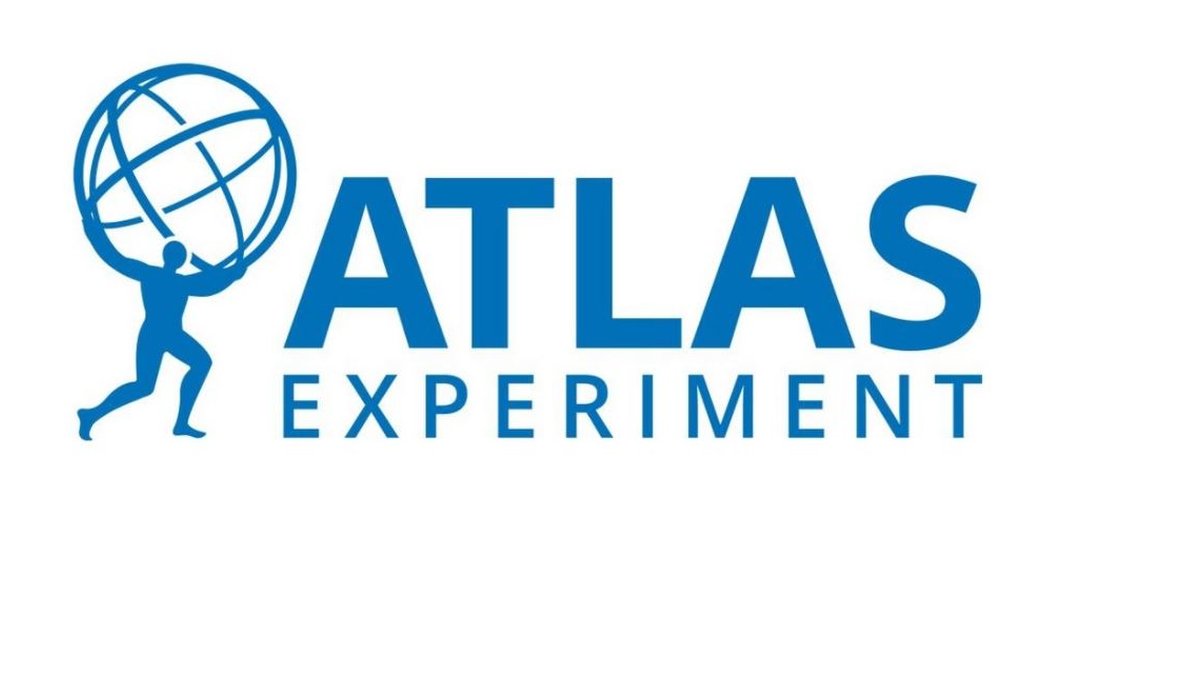 An-Najah National University recently became the first university in Palestine and among the first in the MENA region to join the ATLAS Experiment at the European Organization for Nuclear Research (CERN), in association with the IJCLab at the University of Paris Saclay in France.

Under the supervision of Dr. Ahmed Bassalat, Assistant Professor in the Department of Physics, the University pursued a systematic policy to keep pace with ATLAS, one of the leading experiments in the world, in understanding the origin of our universe.

Since 2016, An-Najah National University – represented by the Vice ‎President for International and External Affairs, Dr. Kherieh Rassas – has been organizing the Annual Winter School in High Energy Physics in Palestine (WISHEPP) in collaboration with CERN, the General French Consulate in Jerusalem, the University of Paris-Saclay, and the IJCLab. The WISHEPP program has been the key milestone of An-Najah’s achievements in the ATLAS Experiment and has paved the way for this collaboration and scientific participation with the globe’s most prestigious universities.

The ATLAS experiment utilizes the largest particle detector at the Large Hadron Collider (LHC) at CERN in Geneva, Switzerland. It encompasses researchers belonging to over 40 countries and has been among the most essential scientific experiments in the last two decades. It explores the secrets of the universe and addresses themes related to the origin of the universe, cosmology, dark matter, the fundamental forces of nature, and the basic building blocks of matter. The ATLAS Experiment’s discoveries have been associated with the Nobel Prize, such as the recent discovery of the Higgs boson particle.