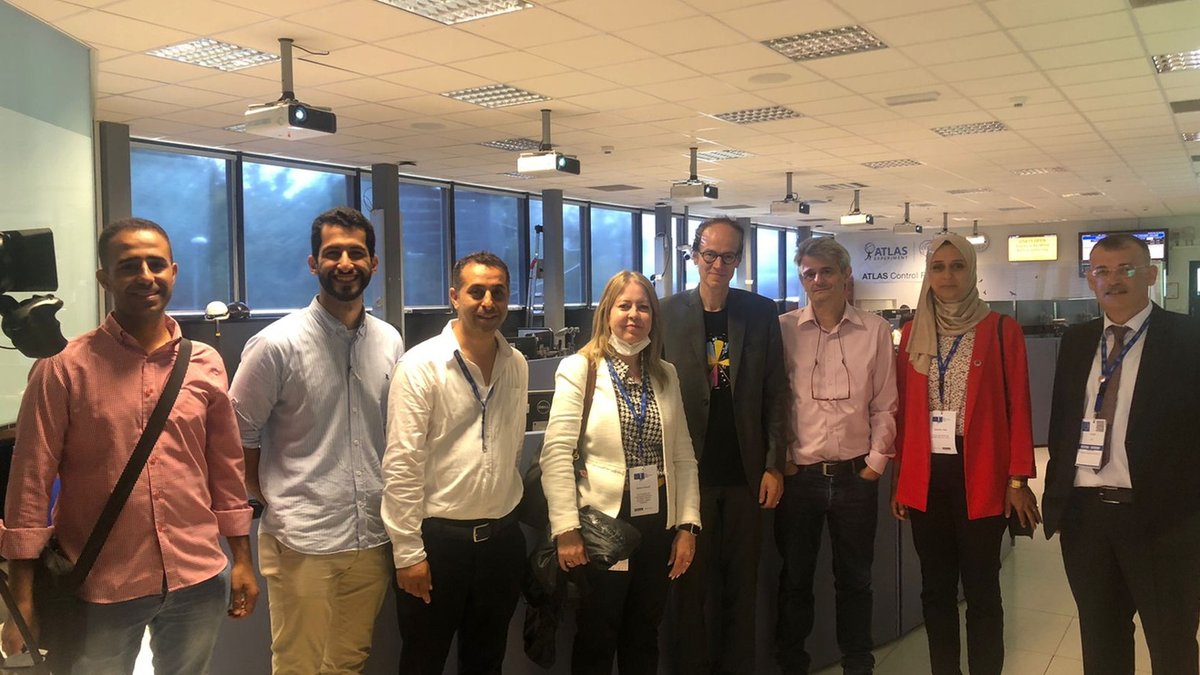 A delegation from An-Najah National University, represented by Dr. Kherieh ‎Rassas, An-Najah's Vice President for International and External Relations, Prof. Raed Al-Koni, Dean of the Faculty of Science at An-Najah University, visited CERN, the European Organization for Nuclear Research and one of the world's largest and most respected centers for scientific research in Switzerland. The aim of the visit was to celebrate a decade since the announcement of the discovery of the Higgs boson at the Large Hadron Collider (LHC) in 2012.

An-Najah delegation met Prof. Andreas Hoecker, ATLAS Spokesperson, and briefed him about the achievements of this international cooperation and its contribution to the University's international rankings. The delegation also visited the ATLAS control room. 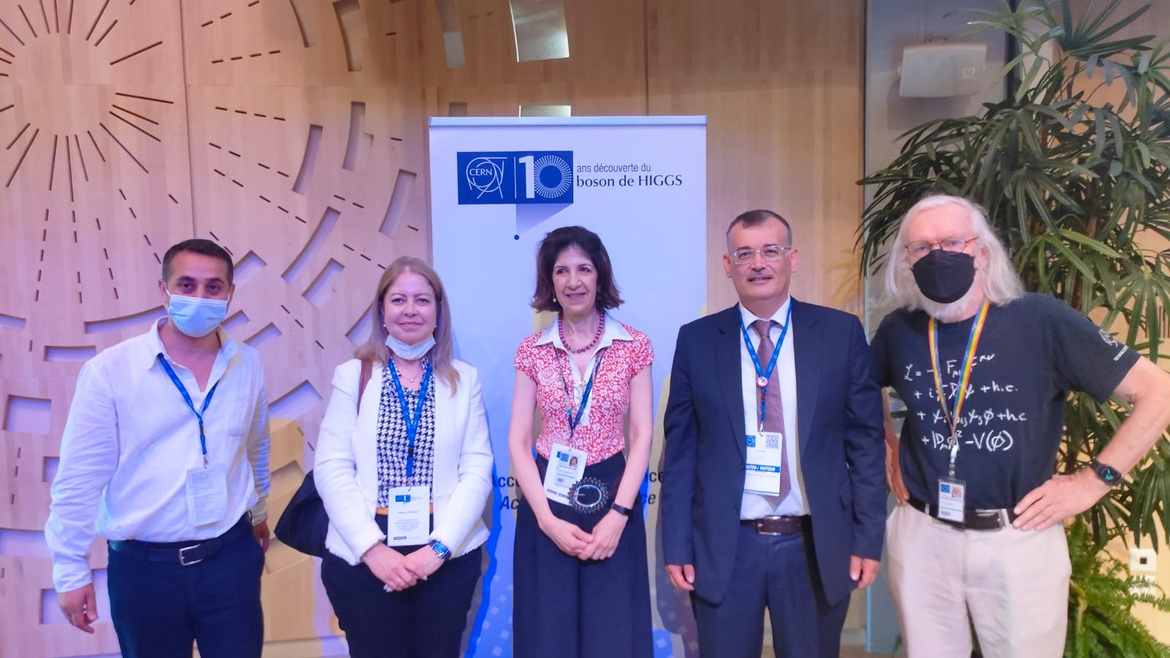 Prof. Hoecker expressed his happiness with the visit of the University delegation to CERN and the positive outcomes achieved so far by An-Najah scientific team under the supervision of Dr. Ahmed Bassalat, Assistant Professor in the Department of Physics at the University, Visiting Professor at University of Paris-Saclay, and Head of the Winter School in High Energy Physics in Palestine (WISHEPP). Prof. Hoecker also expressed his excitement for the next phases of the collaboration.

It is worth mentioning that An-Najah is the first university in Palestine and among the first in the MENA region to join the ATLAS Experiment at the European Organization for Nuclear Research (CERN), in association with the IJCLab at the University of Paris Saclay in France. 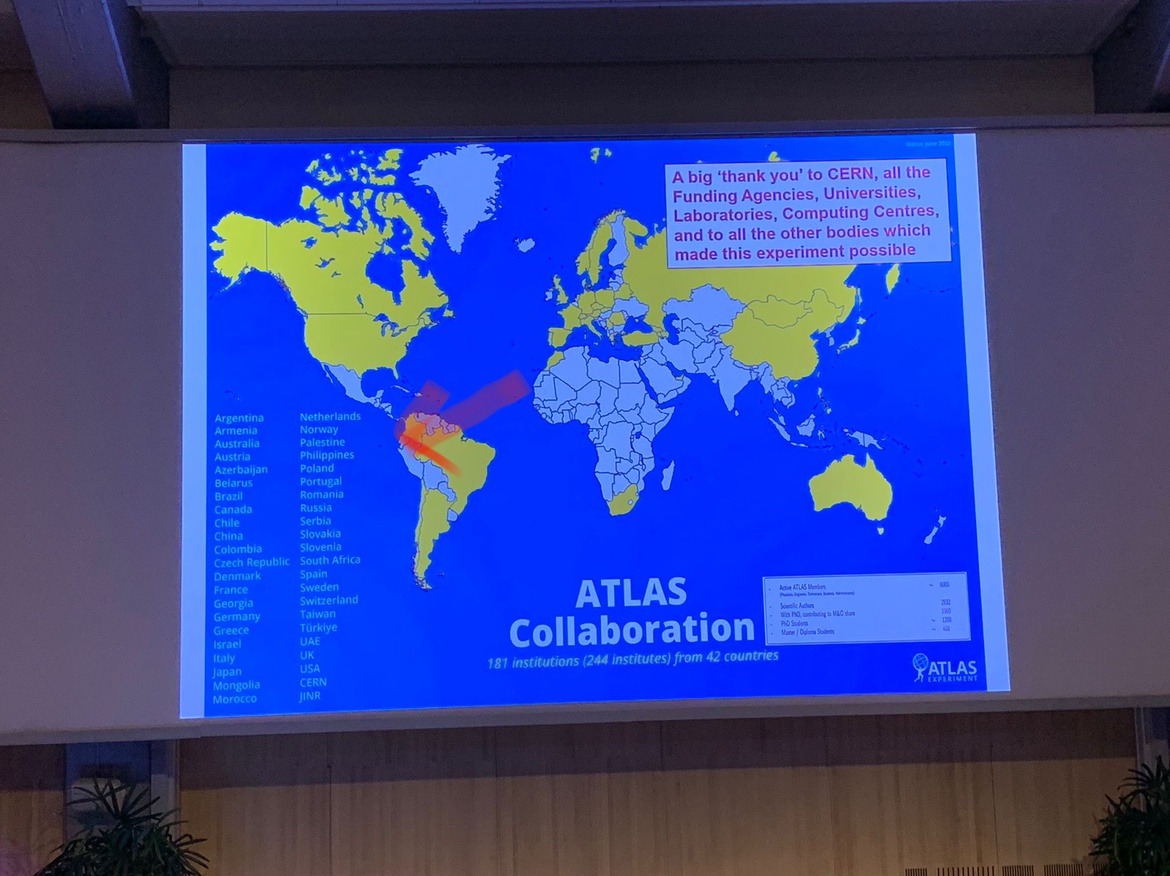