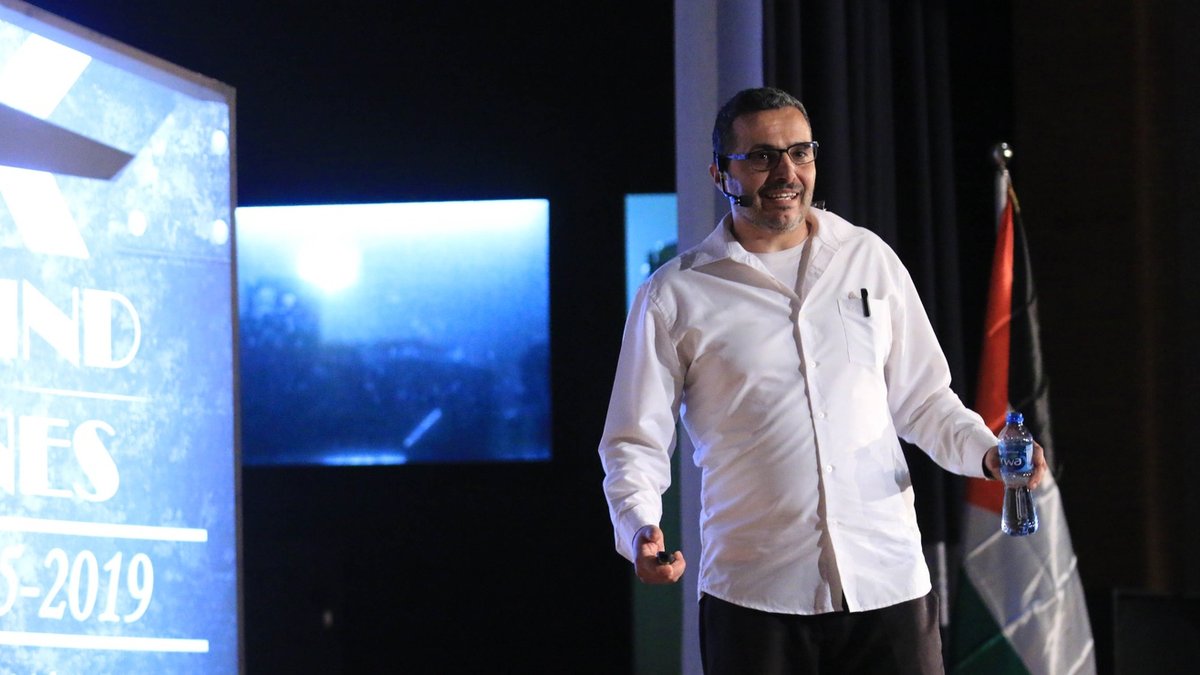 Prof. Warad was granted the award equally with Dr. Ahmad Al-Sabbagh from Egypt. This year award included 382 candidates around the Arab World.

The award targets Arab researchers who have conducted multiple researches in an Arab country in one of the following 6 fields: Medical and Health Sciences; Engineering Sciences; Basic Sciences; Literature and Humanitarian, Social and Educational Sciences; Economics and Administration Sciences, and Agriculture and Technology. Each year, two topics under each field are selected as award themes, with 12 awards, each amounting to $20,000.

Launched in 1982, the award is the first Arab award to focus on scientific research and celebrate the achievements of Arab researchers. The Award supports and highlights scientific research throughout the Arab world, and serves to prepare and inspire a generation of Arab researchers, experts and specialists in various scientific fields.  The Award is especially relevant in light of the current limited capacities and resources available to institutions, universities and individuals.