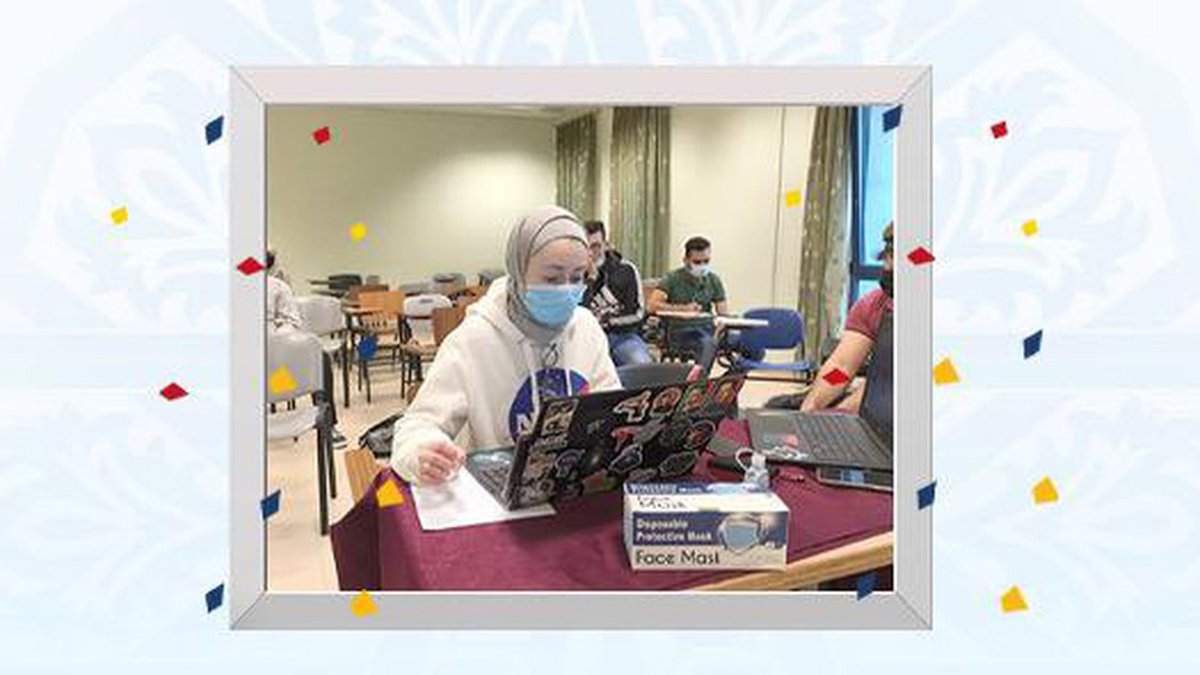 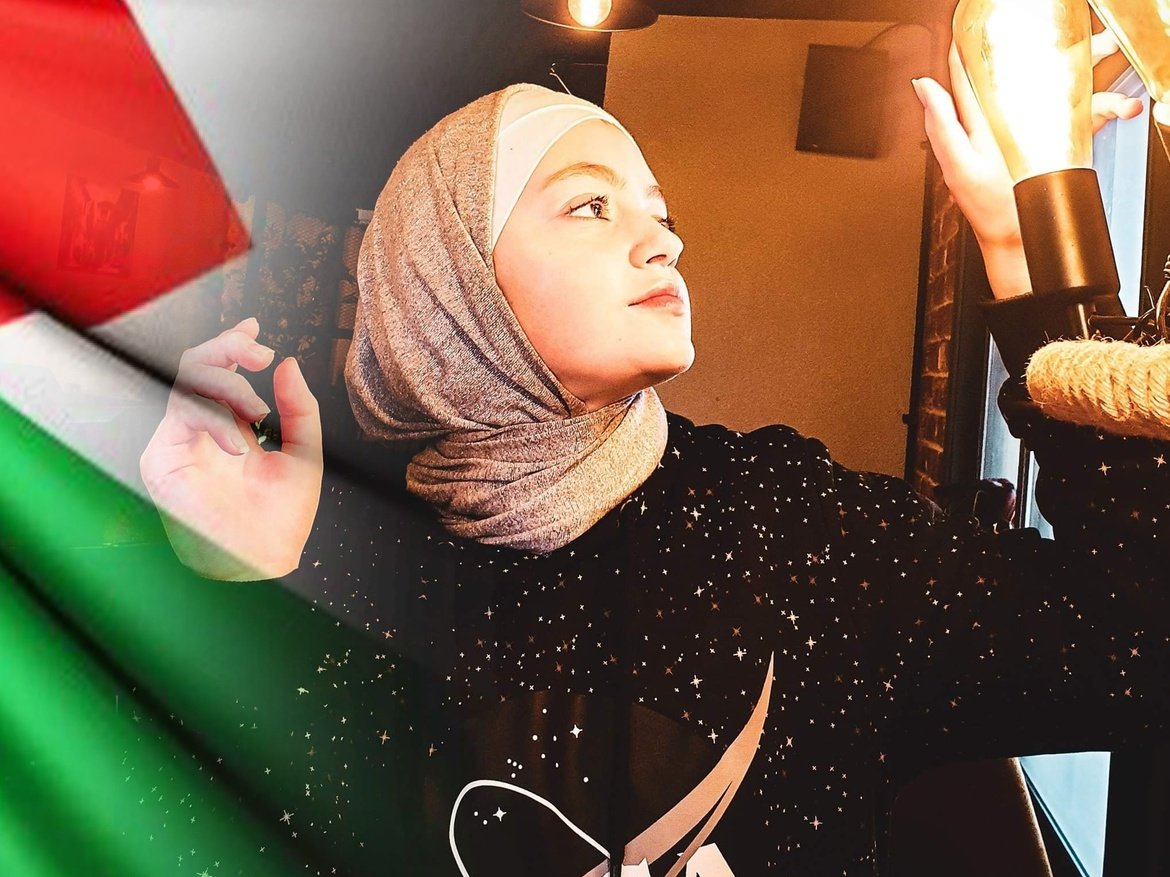 This structure of the British parliamentary debate involves four teams competing against one another with two teams per side and two members per team.  Each team aims to create the most persuasive case after only 15 minutes of preparation.

Shehab and Bayan teamed up and did very well representing our team, receiving impressive adjudication feedback for their performances. Zaina Hurani and her partner, Muhammad Muzzamil Godil, competed in the 'pro-am’ category and made it to the Silver Finals.  Godil is a 3rd year undergraduate international student at the U.S. based John Hopkins University working towards his Bachelors in in Science (Bs) in Computer Science and Mathematics. Godil has most recently ranked as 2nd top ESL speaker at the U.S. Universities Debating Championship (USUDC) while Hurani has regularly ranked in top novice speakers and made it to several novice finals including the U.S. based Duke University Online Open, which she participated in many other with her debating partner Tayseer Sultan Alawneh, a medical student and an amazing debater in An-Najah University.

Together, they succeeded in making it to the Silver Finals with three other teams all ranking 5th-8th top teams of the competition.  Among nearly 100 speakers, Zaina Hurani ranked 12th top overall speaker and 2nd place novice speaker. This marks the first time any debater representing a Palestinian institution has made it to an international open category (non-novice) final, marking a major achievement for the University.